“I’m proud to endorse Patricia Ackerman for Congress,” said Booker. “Patricia will be a voice in Congress for those who are too often left out and left behind. She’ll be a tireless advocate for environmental justice, affordable and accessible healthcare, and economic opportunity for all communities. She understands that the ties that bind us together as Americans are so much stronger than the lines that divide us. I look forward to working together with her in Congress to build a more just and fair country for every American.”

In response to earning Booker’s endorsement, Ackerman stated: “Earning Senator Booker’s endorsement is a highlight in this challenging and yet quite winnable race. He is a symbol of hope and grace amidst the challenges we are currently facing. I’ve learned so much from him. Thank you, sir, for your faith in me. I’m humbled and grateful.” 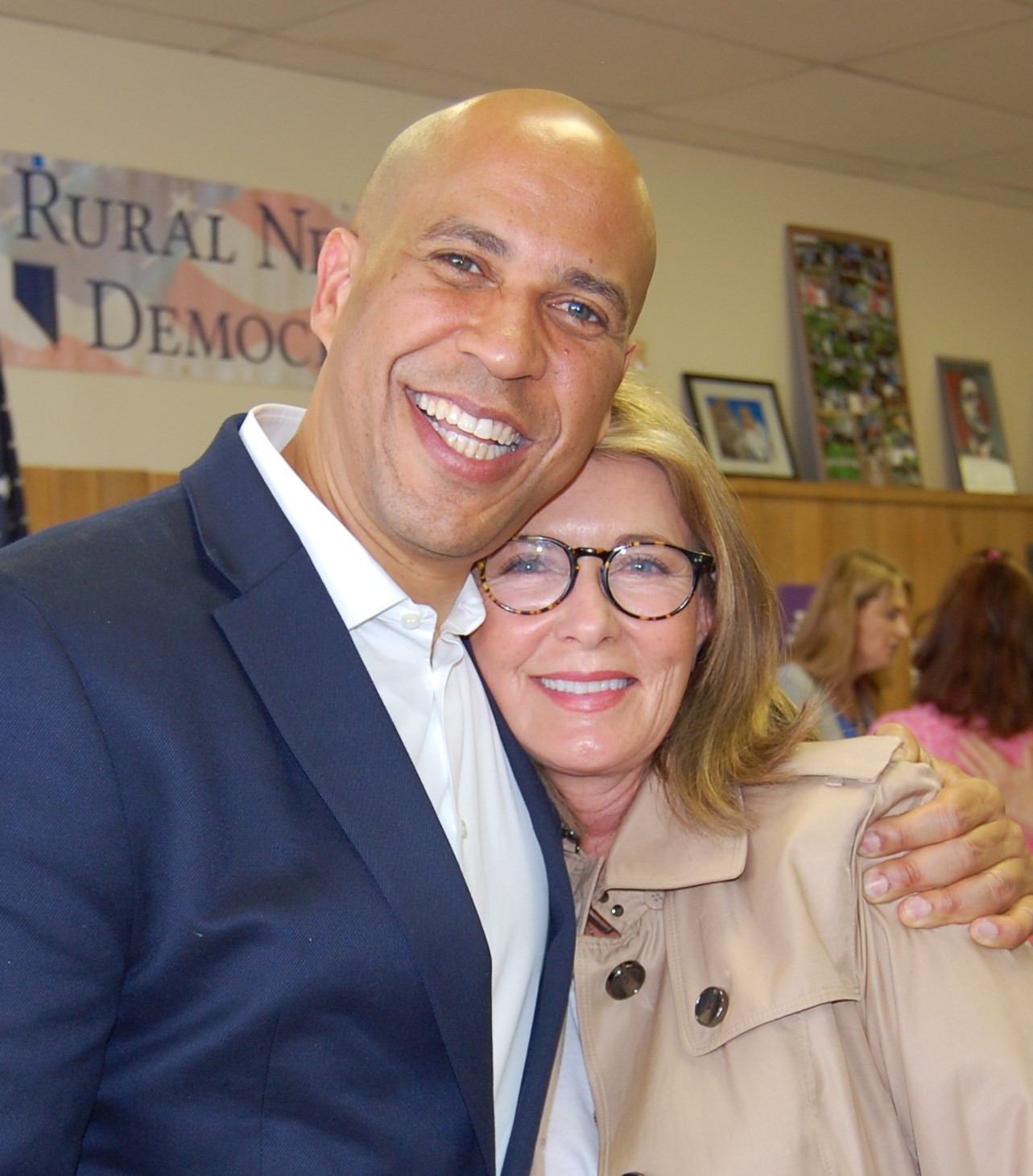 Patricia Ackerman is the daughter of Ukrainian immigrants who arrived in this country fleeing the destruction of World War II. Patricia’s mother was forced slave labor for Nazi Germany, while her father almost starved to death in a concentration camp. At the age of 15, Patricia left a home plagued by domestic violence. With a GED in hand, Patricia started her own successful small business as an interior landscape designer at the age of 21. Patricia would go on to become an award-winning stage actress, a member of the Long Beach Mounted Police, an FBI independent contractor, and an accomplished high-altitude mountaineer. Patricia’s greatest driving force in her run for public office is her mother. From 2007-2013, Patricia acted as her mother’s primary caregiver. Toward the end of her mother’s life, Patricia could not find a local doctor who would take medicare in a timely fashion. Having to wait weeks, her mother passed away the day before her appointment. Patricia Ackerman wants to lead the charge in producing a healthcare system that is affordable and accessible to Northern Nevada. Follow Patricia on Twitter or Facebook